Recently at a theme park, mine and our long time friends climbed aboard a ride that shot straight up into the air, instead of photographing their expecting faces of the anticipated terror and fear I decided to shoot it differently from another angle. I figure that the good old family outing photos don’t have to be boring or even self explanatory but they can be different.

As a kid, I used to either pull them apart to be able to put them together correctly or remove the stickers on the sides to match the colours. I think I may have some trouble doing that with this one. Its huge !

Icons, they are incredibly hard to photograph. They have been photographed from nearly every angle and all hours of the day and night but I still can’t help myself photographing a famous icon such as the Sydney Opera House. The other thing that I always seem to notice is that when I do photograph these icons, there are photographers everywhere, absolutely everywhere also photographing these great icons.

The way I approach every job is different for example, Late last week I was asked to photograph a pre-formal gathering which was planned for Friday afternoon. The plan was for all to gather in the once spot with their parents before they went to their Year 12 school formal (much like a prom) in a limousine, a very large limousine at that. I was also asked if I could shoot it all in an hour or less, so this was going to be a pretty quick shoot with no real time to be artistic to a high degree. I must admit that I had some concerns on how I would achieve the desired results and this is what was going through my brain which was racing at a million miles an hour considering it was late Wednesday already.

1.  How would I capture those expressions that you only seem to capture when people aren’t looking at the camera.

2.  The amount of time that I had to do the shoot.

3.  How would I develop a relationship quickly with the people that I was photographing.

5. How much space was I going to have to work in.

These were all questions that I needed to answer and some of them wouldn’t be answered until I was actually there on location seeing what I  had to work with. So after some serious thought whilst I was sitting in traffic, (we all do it and what better time to think) I decided that I would be able to relax everyone extremely quickly by introducing some party poppers, streamers, confetti and some of those whistles that are rolled up until you blow them and then they make that ridiculous noise plus this also helped with me getting the shots that I needed to create that party atmosphere with relaxed crowd.

I also figured that by using these “props” would also break the ice considering that I was really unable to develop a relationship with each and every person that was going to be photographed. I also had no idea how many people were going to be there, I did ask and was told probably 6 but with most things these days, have a back up plan and sure enough there was about 12 at one stage, twice as many as originally planned and I also didn’t plan on having the parents of all of this young people ask “Would I mind if I took a photo of them with…..”. Of course the response was No, Not at all, please jump in and have some fun and well get some shots.

This method turned out to be quite effective and really lightened the mood because when asked to stand in front of the camera and those ever imposing lights, the majority just brace up like they are getting the drivers license or their prison photo taken. Its not the case but I really didn’t have time to develop a relationship with each and every individual that had their photo taken, so getting them to relax quickly was a priority if I was going to achieve the look that I wanted. Smiling, acting naturally and having some fun at the same time.

The biggest question that I was asked was “When will I see the photos?”. I made a promise to all of them that I would upload at least 50 images by Sunday night and they could then download their favourite photos from my website which meant that I was going to have to work the majority of the weekend to meet the deadline. I ensured that I had them uploaded by Sunday afternoon and within 3 hours, over 60 photos had been downloaded and paid for.

So with a bit of thought about the short notice job on how I would approach it has paid off with the results that I and the client wanted to achieve. 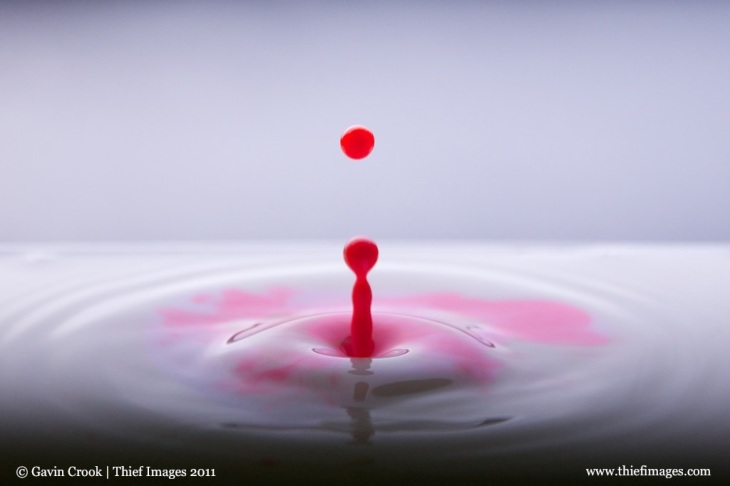 Work does pay off but you have to keep working to make that happen. You can’t simply take photos and hope they get published, you have to work at it. The above photo was taken in May this year and the Defence Material Organisation has recently released their latest news bulletin and that’s what I am doing now, working hard to meet the clients needs and requirements.

The above photo is work that has paid off for me, even though I was paid for job of shooting it for the client, its still great to see the photo in print and in this case online as well. Unfortunately I didn’t get credit it for it. It was never part of the agreement anyway but I did ask if it is possible. The client did say yes but it didn’t happen.  Since then I have picked up more work for the same client and they are happy with the results that I provided them.

With clients, you need to include them in your planning of the shoot, listen to what they say and how they want to achieve that. Work out how YOU will shoot the project for the client and if you have problems and can’t meet your deadlines that you have agreed to, get in touch with them and tell them straight.  Be honest with them, I have found that if you are honest with most clients and you tell them what the problem is and how you are going to fix it, they will accept a delay in the project but they will only ever accept them once. So you always need to be on your game, prioritise your work. Keep the client in mind at all times, that’s what they paid you to do.

Any way, its back to work for me.

I haven’t posted a Combat Pic in quite some time. I took this image during the fighting season in 2008 whilst on assignment as a photographer in Afghanistan. The Chinook helicopter, also called a Chook had landed and picked up Coalition Forces to extract them after an operation against the Taliban in Southern Afghanistan.

I like the world press photos when they come out every year. All of the images are amazing and I wonder how does a photographer get himself into the right place at the right time to capture these amazing images. The taking of these images must come at some degree of danger to the photographer because not all are in hospitable countries or the environment is inhospitable to the photographer.

All I can say is well done to all the photographers and World Press Photo for showing us these amazing images.

Well, this one comes with a warning to, some of these images are quite graphic and some of you out there may find them disturbing, so if you are feeling a little queazy at the site of blood, do not click the image below. You have been warned. 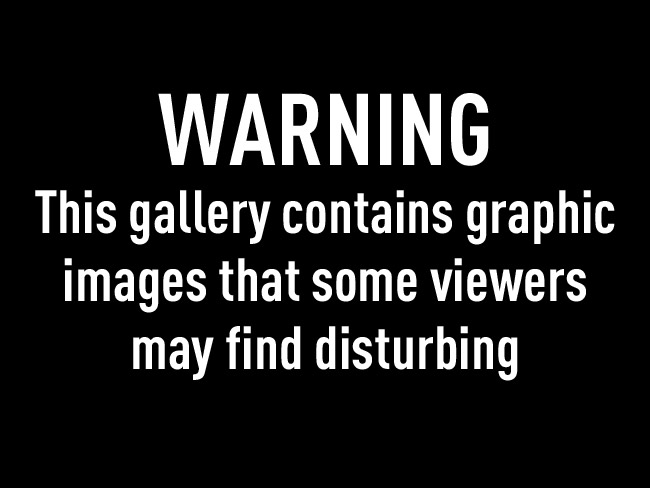 You never have to take the ordinary family shot, Look for different angles as you may be surprised to see what you end up with.

This shot is one that I took whilst at a theme park on the weekend, mine and my friends kids decided to ride something that I would call terrifying which shot straight up. I got this photo of them instead of their terrified faces before it shot straight up. 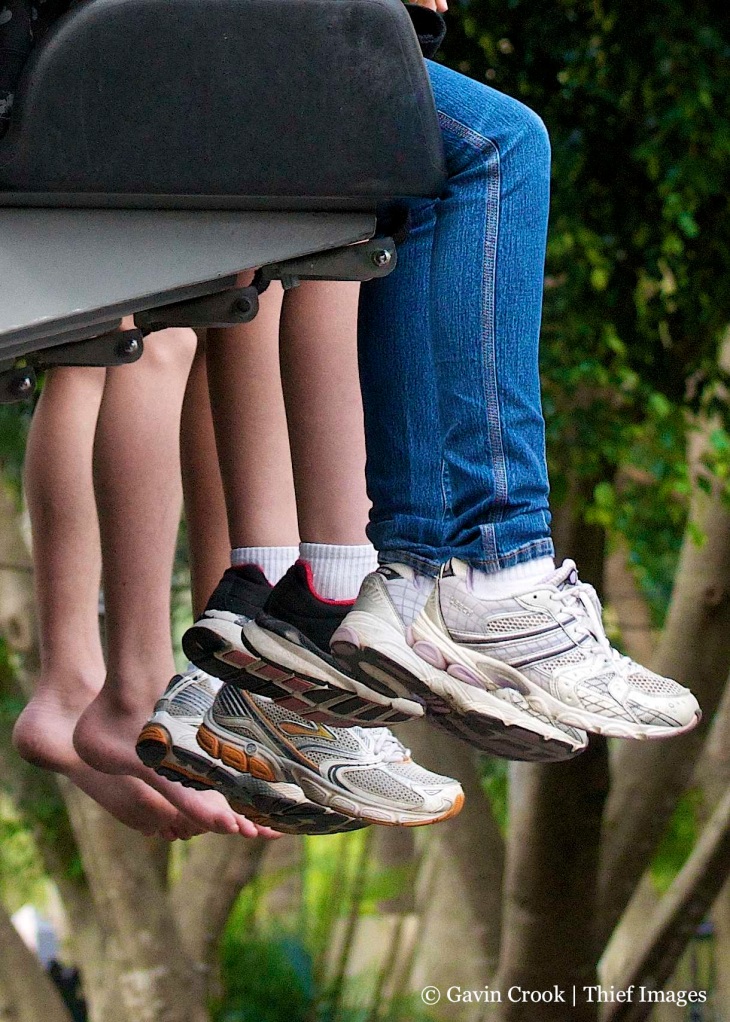