The Mad Max museum has been featured in many travel shows and they all have mentioned that it is one of those places that is worth stopping in because it was full of Mad Max memorabilia from nearly all of the films. So while we were on a month long road trip we decided that we needed to stop in and check the place out ourselves, and it lived up to the hype.

The day we visited was extremely cold and rain was threatening however it certainly added to the look of the place from the road. The front of the Museum is pretty colourful and its unmissable in Silverton. 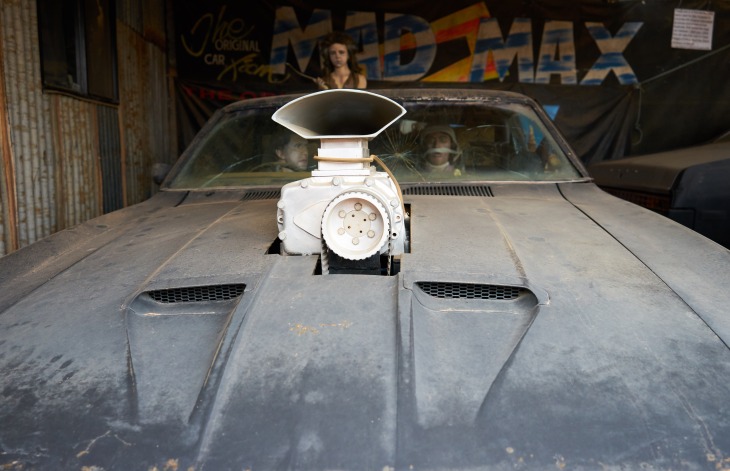 There are no photos allowed to be taken inside the museum which has plenty of costumes, photos and videos of the Mad Max film series however you are allowed to take photos of the vehicles which are located out the back which still forms part of the museum.

Lastly but not least the Silverton pub has been featured in many films and is worth stopping in for a beer and a meal.  Even just to look at the memorabilia that adorn the walls, ceiling and even the front of the bar.

The glow worm tunnels near Lithgow are certainly worthy of a visit however if you look closely on the side of walking track you’ll see small entrances to other caves that people don’t normally venture into. If you aren’t afraid of the dark and getting a little dirty they will offer a view rarely seen into another world.  As we walked toward what we thought would be an exit we realised that our exit strategy would require us to climb out and get a little dirtier than usual but it was well worth the venture into the unknown and the the darkness beyond. 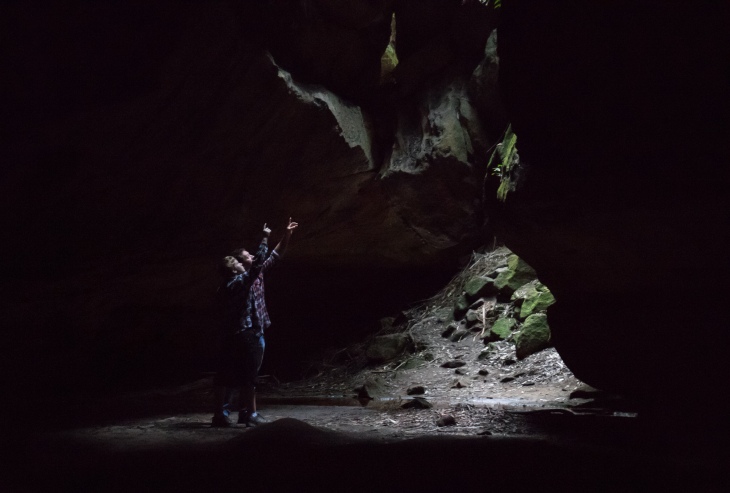 This lady stood in the middle of Pitt St Mall and talked on her phone oblivious to everyone else around here. What caught not just me eye but also the eye of the other photographer was that she was different, different to everyone else.

Wandering around the city I stumbled across these blokes playing over size chess. At one point I actually thought they were playing for more than fun. 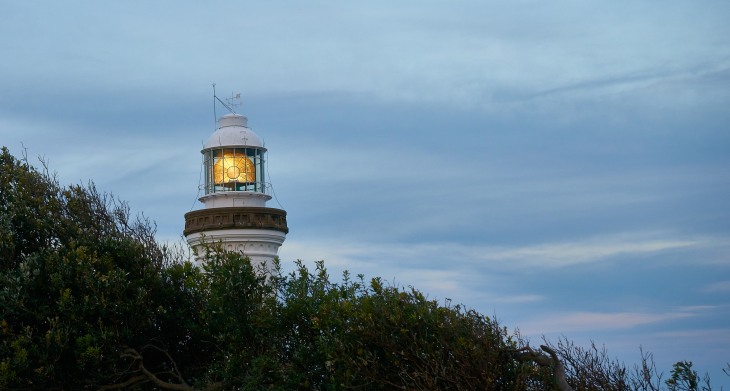 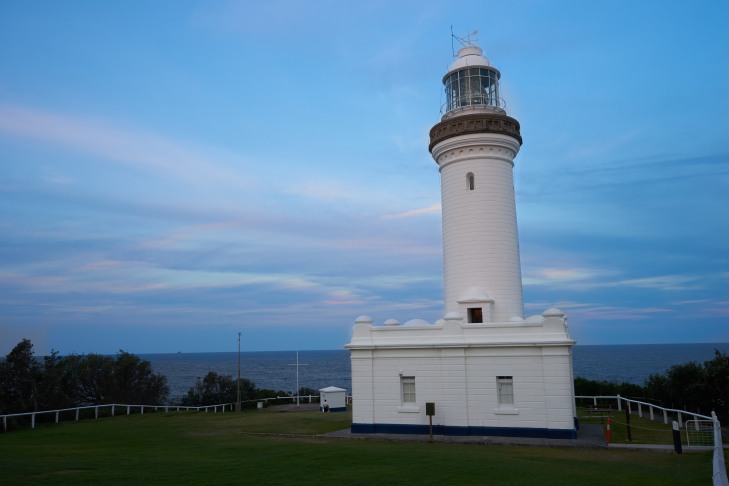 This guy was certainly an interesting character. I approached him and asked him for a photo ? His immediate response what do you want me to be ? I must have had a strange look on my face because he said, I can be homeless, a biker or a mean dude. He did tell me that he is asked on a regular basis for photos and many people have asked him to be something like a biker or a homeless guy.

I asked him to just be himself. 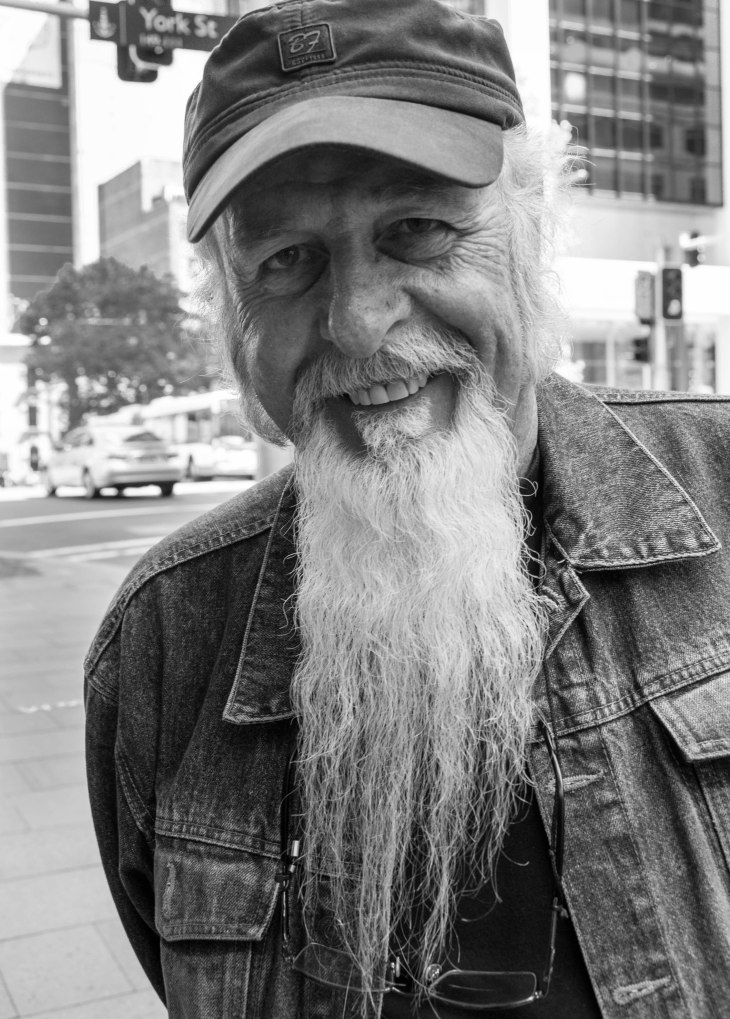 Noticing this gent who was well out of place in the city was not hard. So I waited for him on the other side of the intersection for him to cross and come to me.  When he crossed I asked him if he wouldn’t if I took a photo, he didn’t mind and his female friend kept asking me if I knew who it was. It was pretty tempting to come up with some smart remark about him being someone else like Paul Hogan.

As I snapped a few shots off he kept telling me to hurry up all the while he rolled his cigarette. Either way he’s not the real Crocodile Dundee !

This morning I was saddened to read that Apple had made a statement to The Loop that they would no longer develop Aperture or iPhoto once OS Yosemite ships next year. Much like everyone else who uses Aperture, I have spent hours upon hours working processing thousands and thousands of images, developing a file system that worked, importing presets and eagerly waiting for the next update or big thing involving Aperture.  Apple hasn’t done any real updates to Aperture since Nov 2013 and I have had that sinking feeling that something was wrong. No updates/news means no good news ….right.

Apple have stated that they will introduce a new app called Photos when OS Yosemite is released and that will manage the photo needs of all, professionals, hobbyist, amateurs, basically everyone. It will be cloud based and you will have access to all of your photos all the time across all devices. Sounds great but my wallet is already hurting with the associated cost that will come with it.

So right from the beginning I’m going to call Bullshit ! Bullshit that Apple will make a product that will handle all the requirements for Professional Photographers through to people just getting into photography, I’m simply not buying in to it.  To me, and I’m sure a few other people see, that Apples new Photos app sounds like nothing more than a souped up version of iPhoto and that’s about it. I couldn’t care less if its cloud based due to the cost associated with it. 5 Gig for free isn’t enough for anyone nowadays, 20 gig for free maybe. Most people I know have 5 gig of music and/or photos on their phones, let alone 5 gig of photos stored in a fucking cloud. Not to mention that Apple has given me the impression that they are basing all of the photography apps, wait their only photography app on the iPhone user market. Just add a few sweet filters right ?? Photography is a lot more than that and I am more than surprised that Apple has put all of its (Photography app) eggs in one basket. Apple have also stated that they will continue with development of Final Cut Pro X and Logic Pro, which, I believe, will also go the same way as Aperture sooner or later.

So now it looks as though I will be either learning to use Lightroom, which after my last efforts left me frustrated and extremely angry, or looking for another “app’ to process and manage my photos and right now Adobe are making a pretty good offer of $9.99 per month for Lightroom and Photoshop in Adobe Creative Cloud.