From a Westerners perspective the news has not been positive about the Phillipines with reports of running gun battles between police and drug dealers. The implementation of controversial laws and the lack of justice afforded to the alleged criminals which were swiftly condemned by commentators throughout the world. Many were also concerned by the way the Phillipines have handled the situation. The President of the Phillipines, President Duterte has also spoken publicly on many occasions about his countries relationship with the US. He has called the US and other nations many names even levelling some of his most harshest comments directly at head of state including calling the US President a “A Son of a Whore“!

With these types of comments and the worlds media painting the country in a extremely bad light would lead you to believe that the Phillipines is a lawless place ruled by gun toting police with drug dealers and users on every corner battling it out every day. So I wondered what the people of Davao City, home of the President would actually be like. Is it really that bad? 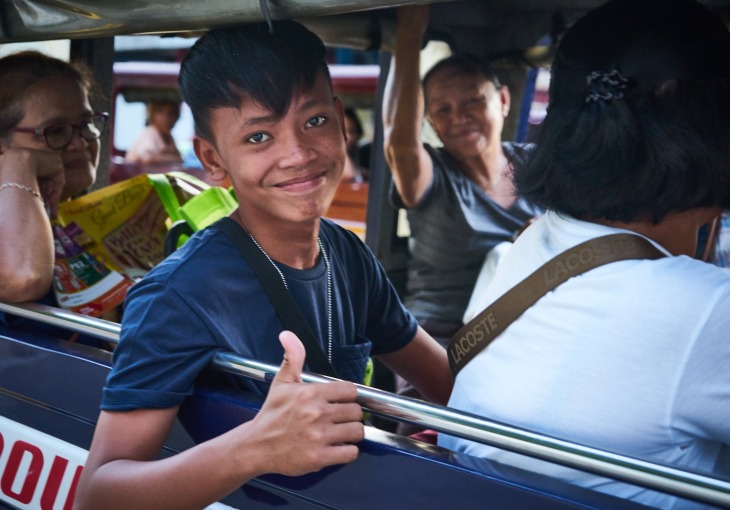 What I found turned out to be the opposite in most cases, there are several large shopping malls in Davao City with the usual fast food outlets including McDonalds and variations of Burger King and KFC, just when you order a meal you will get a serve of rice instead of fries. Generally everyone is pretty friendly, even with a language barrier. Some people speak English to a reasonable level which always make it easier when you are trying to order food.

Smoking in public (in Davao City) has been banned for some time and this means that everywhere you go is now smoke free however the smokers are now in the dark corners of the Davao City where the drug dealers and users used to hide. Something that would have most smokers up in arms in most Western countries is that the President is considering implementing the smoking in public ban nationwide.

Security is pretty heavy everywhere you go, including shopping centres. Security will search your belongings by hand and have you walk through a metal detector (with your belongings) then be patted down, but it doesn’t stop there, security can also check you on the way into a shop and and then again out of the shop. I’ve never been searched or felt up so much before in my life, It does make you feel safe but it really does become annoying pretty quickly. Unfortunately the level of security has probably come about due to a terrorist bombing in the night markers which killed 14 people and wounded 70 people in September.

As with most countries there is always the less fortunate people but in Davao City they were more obvious. I say ‘Less Fortunate’ because some people have a place to live, its just that they live in a shanty town made from corrugated iron and plywood.  Some have to resort to begging to get enough money to buy food and they range in age as well. On one occasion I was approached by a young girl who would not been any older than 4 years old holding her younger siblings hand. It wasn’t a pretty sight at all especially as the younger sibling would have been less than 2 years of age. She stuck her hand out wanting money but as I pulled my camera up to my eye, she turned her head so I couldn’t photograph her. She persisted begging for money from me but every time I tried to take a photo she turned her head. This exchange lasted for no more than 20 or 30 seconds and they disappeared into the crowd and was gone.  I visited the same location a few times over the 2 weeks to see if the little girl would return however I never saw her again. 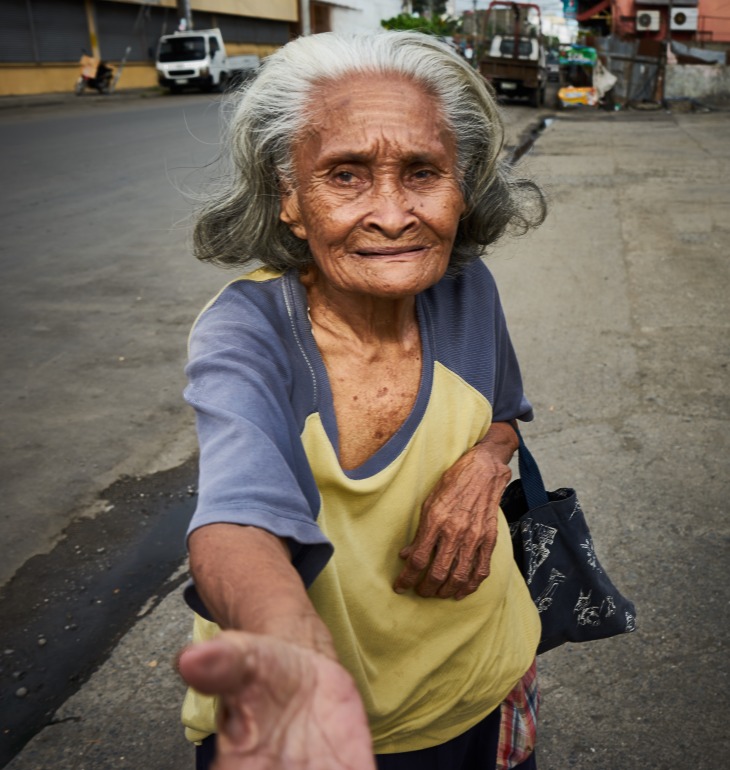 but the less fortunate know no bounds as they will walk a line of traffic stopped at lights begging, when the windows don’t get rolled down they press their face hard against the glass trying to see in. I was informed that vehicle doors have been opened in the past as well. Not sure if this tactic has ever made a difference or what they are trying to achieve but they all did just that at some stage. 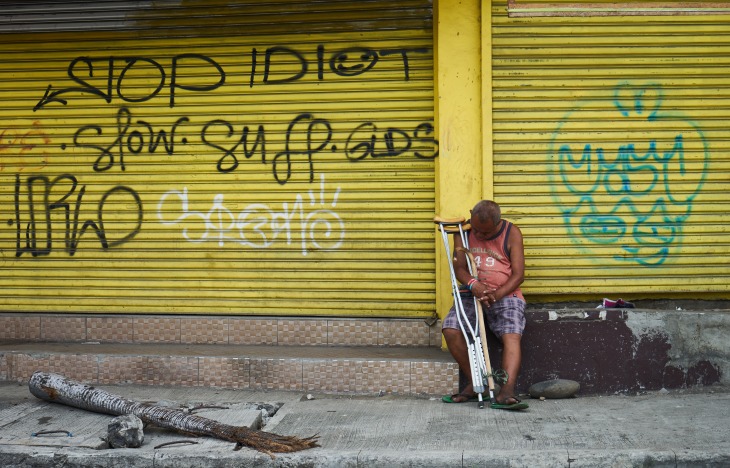 Some people scratch their livings out of the dirt everyday by either establishing improvised restaurants, selling cheap stuff on the side of the footpath or begging while the other half is employed in industries such as farming, retail or hospitality. It certainly is a city of two extremes.

So Davao City, home of the President of the Phillipines turned out to be somewhat different to what has been reported in the media. People were friendly and helpful. Nearly everyone was more than happy to have their photo taken. Never witnessed any running gun battles between the Police and Drug Dealers.  What I did  find though was a city that was relatively clean and had people from two walks of life, those with the “Have” and those with the “Have Not” 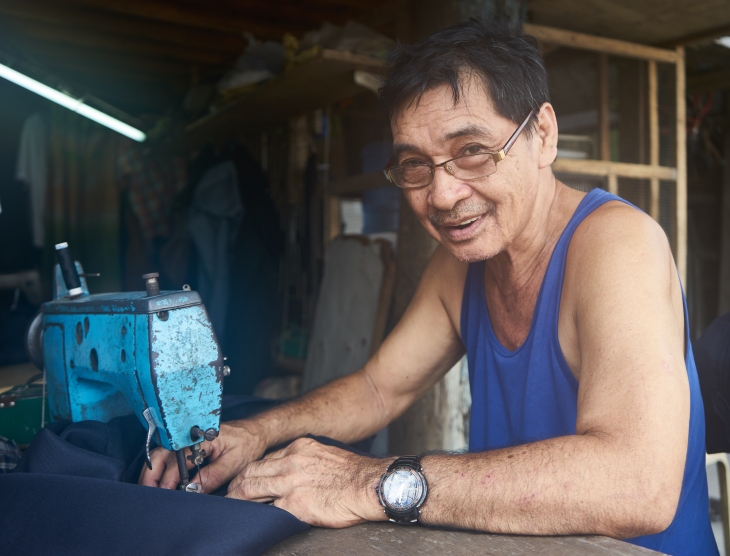 Would I visit Davao City again, the answer is yes I would but it would be to photograph the people and the way they live and work. I find that its an interesting place with interesting people which is worth photographing and documenting.