We all have them, a favourite photo or two and I’m no different except that I seem to have so many favourites it becomes very hard to choose however after several days of much deliberation I have managed to pick my top 5 photos of 2018. 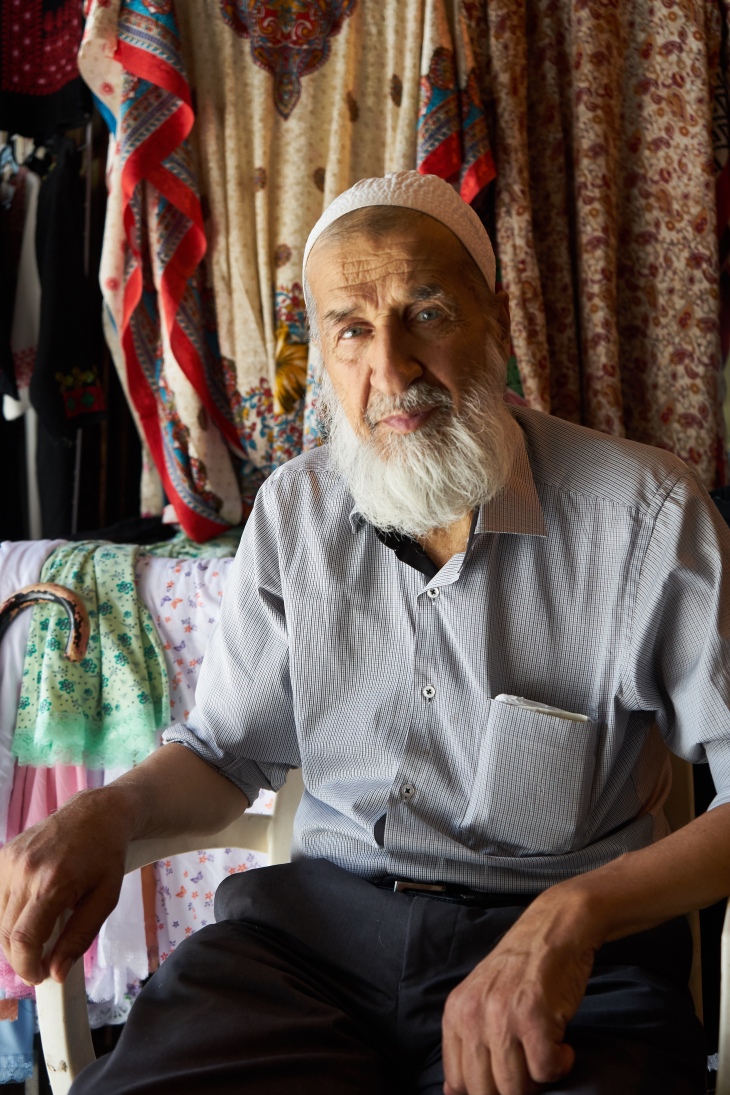 Wandering through the old quarters of Jersulam I spotted this old guy sitting quietly in a plastic chair. The light just fell across his body which made him stand out even more in a poorly lit room. Asking if he minded if I took his photo he nodded his head in a No motion and I managed to capture two images. My regret is that I did not take long enough to compose the image properly ultimately leaving details out like his walking cane which may have added more detail to the photo.

The winner, Italo Ferreira of the Rip Curl Surf Pro Comp at Bells Beach, Victoria won the emotional event however the crowd was there to see Australias favourite surfer, Mick Fanning’s last ride as a professional surfer ending a long surfing career.

Asking his humans if I could take a photo of their dog they said that he wouldn’t come near me but he did exactly that and walked straight up to me letting me take his photo. Maybe he was looking for a sniff, a lick, a pat or maybe some food but he was pretty happy that he was out for a walk with his humans. 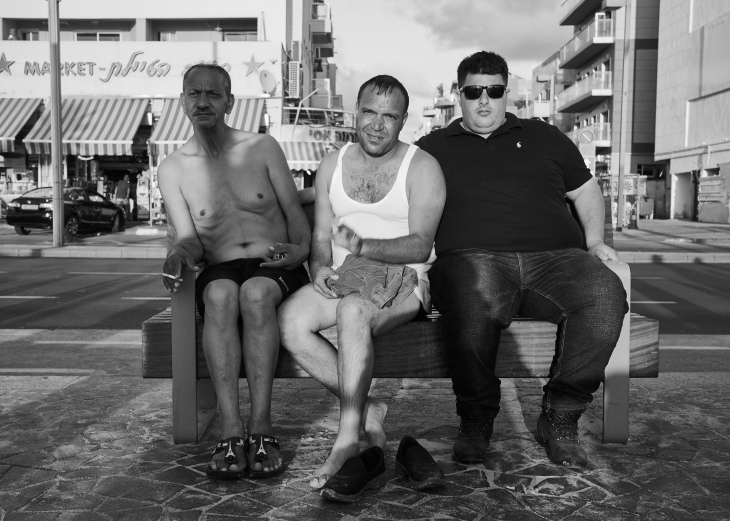 These three gents stood out from the rest of the crowd on The Beach in Tel Aviv. After downloading and viewing the files I couldn’t help but give the photo the title of Three Amigos and the photo had to be in Black and White. It wasn’t until later that I noticed the middle guy trying to wave me off but by the time he had done that I had already taken two.

The Yellow bus had me standing in the one spot waiting patiently for over 30 minutes so I could snap it passing underneath the corner of the building. Sometimes the best camera you have is your smartphone and I did get some much needed exercise walking around Hong Kong Airport while waiting for a connecting flight.

Would enjoy seeing your favourite photos of 2018 so please leave link to photo in the comments section.