I’m a member (Apprentice) in The Arcanum where I have been developing my photography skills and I have to admit that this has had incredible result of dramatically improving my skills as a photographer, to a level that I’m really happy with and want to pursue the art of photography even further to explore what can be created. The Arcanum has really inspired me, its been great resource and learning environment where great friendships have been formed. Everyone offers up plenty of advice, processing tips and tricks on your images and aren’t shy in helping you over a hurdle when faced with one. During one of our cohort hangouts I mentioned that I was pretty interested in Film Photography as another way to create images and that I’m interested in the process of creating those images. Maybe I was feeling nostalgic or something but film photography is an old school art form and shouldn’t be lost to the digital age. 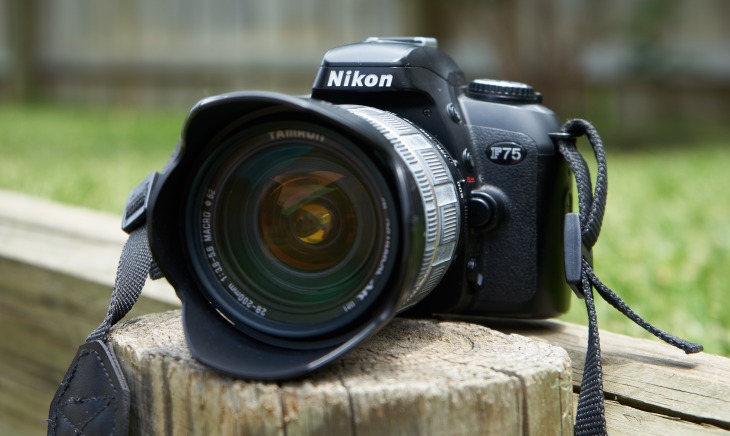 One of the cohort members offered a film camera that she had stuffed away in a cupboard and wasn’t being used. In fact it hadn’t been used in about 10 years and didn’t even know if you could still get batteries for it. I was surprised and extremely grateful that I was being given a camera. A few weeks later the camera arrived, a Nikon F75 with a 28-200mm Tamaron lens with the instruction booklet. Now before you ask, No I’m not going to read the instructions before I do anything, I’m a male! Instructions are for when you have tried everything else including youtube and it looks as though everything else is about to fail, then and only then can you refer to the instruction booklet. Until then the instruction booklet will be on the bookcase collecting dust. After the camera, lens and viewfinder had been cleaned I grabbed the wife and headed out to buy batteries and some rolls of film. 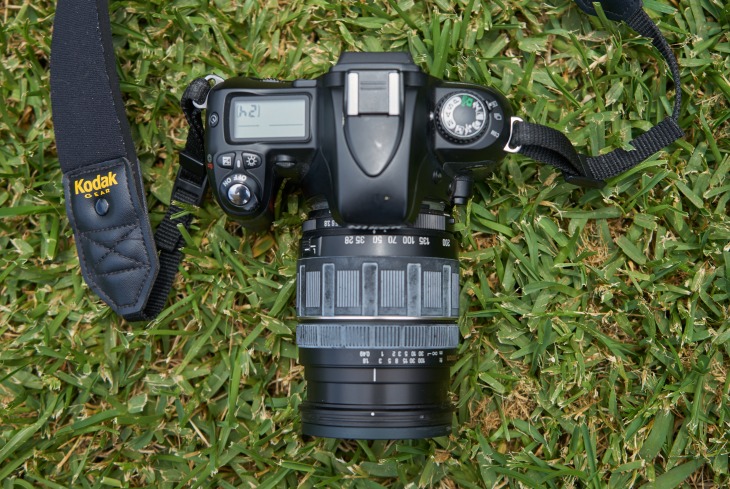 After some serious deliberating at the counter, and with a queue forming behind me, I decided to buy one roll of black and white and the other roll in colour. The black and white was double the price of the colour and I have no idea why. Once home the batteries were inserted and the camera turned on where everything was tested like the shutter, built in flash and if everything worked. Then a decision needed to be made, which film should be loaded first, colour or black and white, eventually deciding on colour. Strangely this turned out to be a pretty hard decision to make and I was to find out, not the last one either. The film loaded, the back closed I heard the camera mechanically wind the film on and the small LCD panel show that 24 exposures remained. The camera was ready to start taking photos again !

The next decision turned out to be just as hard, what to photograph? You can’t just wander outside and start snapping away because the results are going to be pretty poor and may dampen any hopes of shooting film again, especially as its going to take a week or more to get the negatives back from the lab. I needed to get this right because I’ve only got 24 exposures. So, no pressure !

The challenge of shooting with film is not knowing what the end result will be until the negatives come back from the lab. There is no memory card that can be filled, just 24 exposures! So its going to be an anxious wait which really forces you to think about what you are going to photograph before you take the photo. Then there is the big question, who will be in the first photograph or does it even have to have people in it?

I don’t think I even realised how much of a process, creative or otherwise this will actually be but I still have 24 exposures left.