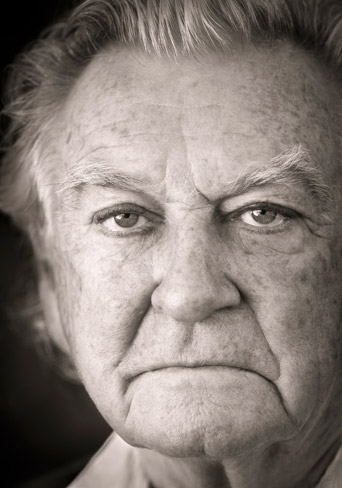 I haven’t posted for awhile because I have been away in the central deserts of Australia. I must say that there has been some extremes of weather in the desert this time around including 48 degrees Celsius one day and the next at about 11 degrees. Certainly makes it hard to pack your bags for when that happens but now I have a reverse cycle aircon for 24 hours so stuff the weather outside and as luck would have it I have managed to get some internet connectivity.

Once in the aircon because its still 43 degrees outside I immediatley started surfing the net checking the usual sites like email and the news to see what has been happening in the world and I found these two photos from the National Portrait Prize 2011. 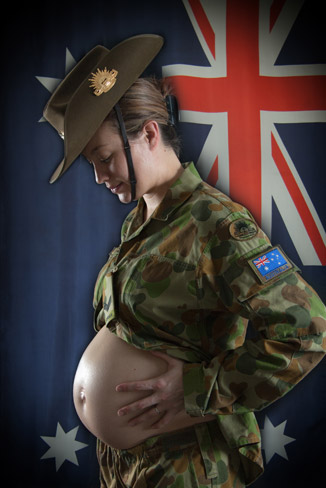 I didn’t even know it was on and accepting entries but I must admit these two images are certainly striking thats for sure. I especially like the image of the female Australian Soldier because it shows that soldiers are human,  and are not robots that do what ever they have been told, they do think, they have feelings, they do get pregnant, they do get married etc. The image titled Selfless is an amazing image.

And I must admit that the image of Bob Hawke, a former Australian Prime Minister really captures the passion the man has for politics. I wish all politicians shared the same passion. Bob Hawke made many changes in Australia, some were liked by the masses some were not. Either way, the photographer certainly captured that passion because thats what I see in his eyes.